Five-way electoral debate on 1 July, no one-on-one between Tsipras, Mitsotakis

New Democracy, which enjoys a hefty lead in the polls, has rejected SYRIZA’s call for a second, one-on-one debate between Tsipras and Mitsotakis. 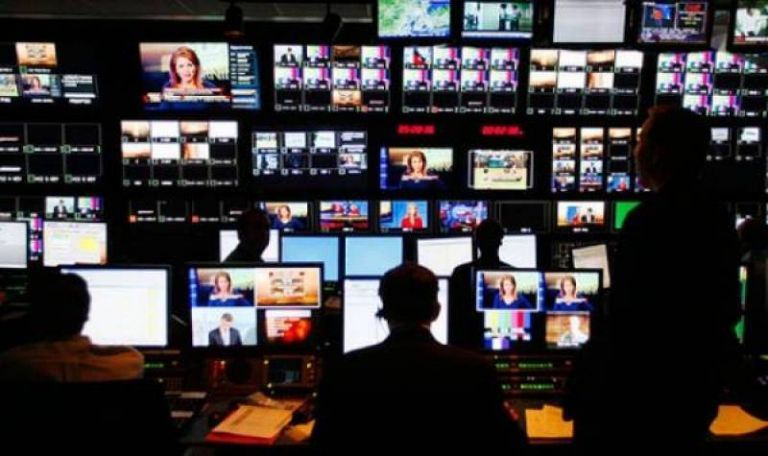 The five are the leaders of all parliamentary parties that were in the last parliament and that will be running in the 7 July general election with the exception of extreme-right Golden Dawn, which is on trial on charges of being a criminal organisation and which all other parties have excluded from the debate.

New Democracy, which enjoys a hefty lead in the polls, has rejected SYRIZA’s call for a second, one-on-one debate between Tsipras and Mitsotakis.

The debate will be moderated by ERT state-run television journalist Dora Anagnostopoulou and the questions will be posed by the anchorpersons of the nightly newscasts of Greece’s five nationwide private broadcast channels – Alpha (Antonis Sroiter), SKAI (Sia Kosioni) Open (Elli Stai), Star (Mara Zaharea), and ANT1 (Nikos Hatzinikolaou).
The inter-party committee rejected the requestof the newfangled Elliniki Lysi Party that its leader Kyriakos Velopoulos be allowed to participate.

Velopoulos is a former MP of the far right populist LAOS party and gained notoriety in recent years through daily telemarketing shows in which he backs Vladimir Putin and sells copies of letters that he claimed were written by Jesus Christ.

He has since admitted that the letters he sold were not in fact authored by Jesus Christ.