Greece is now cheaper. It has a strong infrastructure. New technologies have been absorbed. Cost is largely under control. Competitiveness has been restored. The banking system, though still weak, is becoming more secure, and Greece has stabilised fiscally. 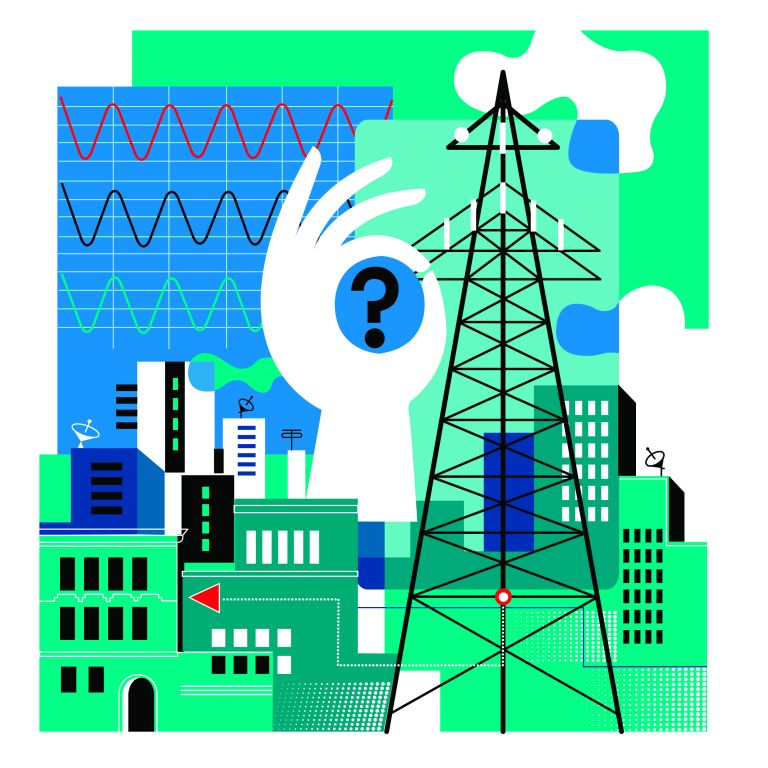 After eight years of recession and absolute uncertainty, along with the much-touted internal devaluation of 25-30 percent – in exchange for averting the then coming but never officially recognised default – it seems something is moving out there, especially in the private sector of the economy.

The unprecedented – in a time of peace – restructuring of the Greek economy, appears to be bringing forth initiatives from small and large businesses that survived the crisis.

Banking, business, and political circles believe the changes in the economy all these years are unique. Business practices changed. Technology dynamically invaded transactions and the organisation of economic units. Principles of controlled cost were implemented. Business and trade unionist practices changed.

The over-development of consulting firms is not by chance. The six biggest ones – most subsidiaries of international firms – have a total of 5,000 employees. They provide a host of services to Greek businesses, introducing new operations, new systems of organisation, and international accounting standards. This alone is a structural change.

With all of the above the country was whittled down to size. The bubble burst, prior principles were downgraded, and the great adjustment, along with many disasters, created opportunities which Greeks and foreigners are now hastening to exploit. As one prominent accountant has said, there are no destroyed countries, only destroyed people.

Many believe that all the above factors lead ineluctably to a private sector renaissance, despite the many obstacles and countless delays wrought by the government’s ideological fixations

Greece is now cheaper. It has a strong infrastructure. New technologies have been absorbed. Cost is largely under control. Competitiveness has been restored. The banking system, though still weak, is becoming more secure, and Greece has stabilised fiscally.

In other words, the sacrifices of the Greek people have reduced the great dangers and uncertainties of the past. The country is seen as worthy of investment, as the interest of big foreign investment schemes that have put Greece in their planning again suggests.

If the Tsipras government followed a more energetic economic policy and facilitated investment with incentives, speed, and transparency, things would be very different today.