Creditors insist upon new list of privatizations and timetables 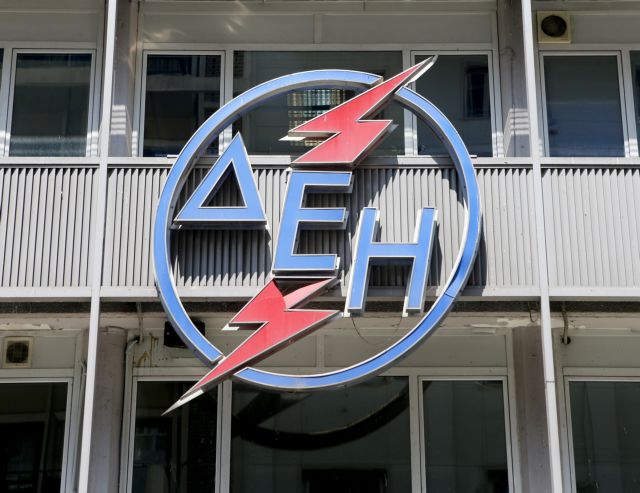 The negotiations between the Greek government and the institutions on the second bailout program resume, with the creditors calling for detailed timetables and a new list of privatizations.

According to a report in Ta Nea, the institutions have called for a new list of privatizations scheduled for 2017, while underlining that these must relate to the energy sectors – meaning the sale of the 17% of DEI and 65% of DEPA – as well as the Athens International Airport. Sources suggest that these tenders are to form the basis of the 2-billion-euro revenue target for 2017.

Meanwhile, the institutions are also expected to pressure the government on launching the new privatization ‘super fund’ by the end of the year, with a source adding that the management board and managing director should be appointed by the Eurogroup scheduled for 5 December.