The spokesperson for the main opposition party Giorgos Koumoutsakos argued that… 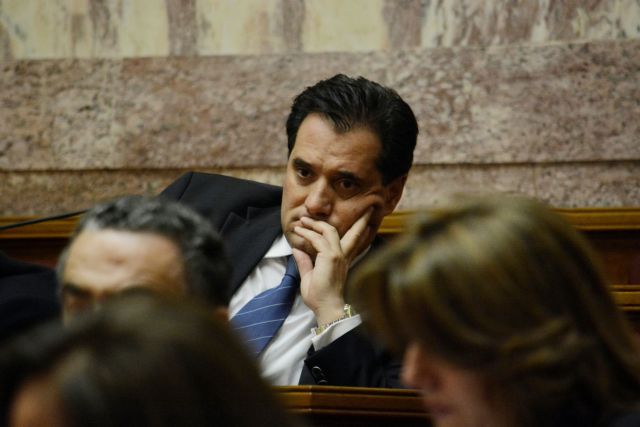 “If you visit any place in the world and say that you are a communist, they put you in prison. Only Greece does the opposite happen” claimed New Democracy’s VP on Monday, adding that the current government is the «most fascist» government ever.

As expected these statements were denounced by the Communist Party of Greece and SYRIZA, who demanded explanations from the leader of the main opposition party. In his statement Mr. Koumoutsakos added there are no divisions between the left and the right, but rather truth and efficiency on the one side against populism and lies on the other.