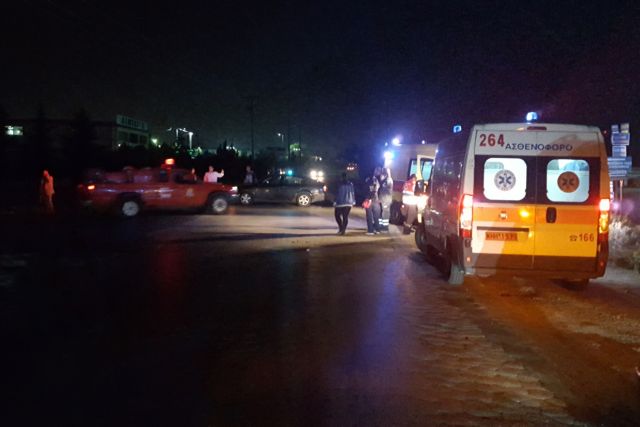 A woman and one child were tragically killed outside the refugee center in Oreokastro after being struck by a passing car, causing major tension in the area on Sunday evening.

According to reports, at about 20:30 on Sunday, the car ran over three refugees – one woman and two children – outside the refugee center at Fessa. The woman and her boy were killed in the incident, while another child – a girl – has been taken to the Ippokratio hospital in Thessaloniki and does not appear to be in any danger..

The incident caused major tension, with refugees setting fire to the car and the police having to intervene to detain and protect the 76-year-old driver who was being chased. The driver has been arrested and is detained in Thessaloniki, where he will be charged with causing a fatal injury.