Larissa: Drone used in attempt to smuggle drugs into prison 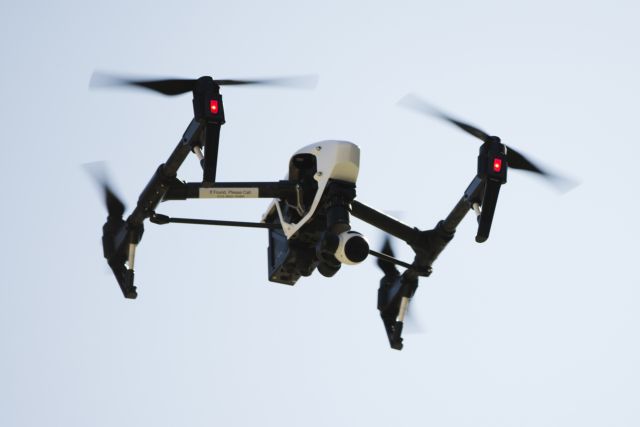 The Police managed to thwart a plan to smuggle drugs and mobile phones into the prison facility in Larissa with a drone. Specifically the Police seized 211 grams of heroin, 418 grams of cannabis, 16 mobile phones, 28 SIM cards, 240 euros and a knife with heroin residue.

According to the police report, three Albanian prisoners aged 36, 33 and 26 who have been convicted for drug dealing, robberies and homicide will to face charges for the attempt.

Outside of the prison the police apprehended a 19-year-old Greek and 24-year-old Albanian, who appear to have bought the drone from a shop in Salamina. The 24-year-old man arrested is prison inmate who was on leave. A 24-year-old Greek was later arrested near the Larissa bus station for transferring the narcotics.