Hatzidakis: “Mitsotakis turned a problem into a renewal opportunity” 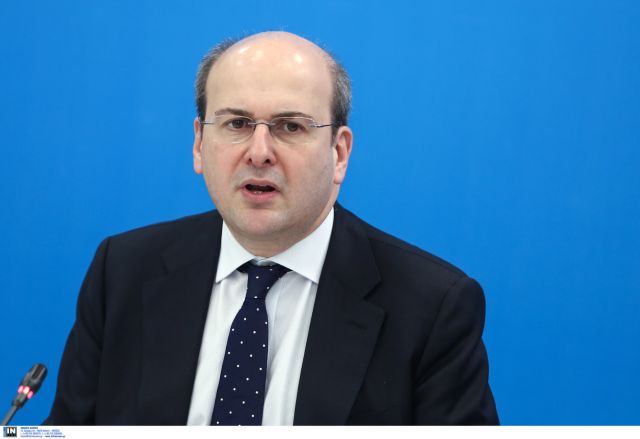 New Democracy Vice President Kostis Hatzidakis praised party leader Kyriakos Mitsotakis for his handling of the crisis that developed around the latest developments in ONNED, in an interview for the Praktorio FM radio station.

Mr. Hatzidakis argued that “you cannot hide the problems under the rug” in relation to the youth party’s failure to carry out the necessary delegate elections. He also noted that his party must ensure that ‘everything is above board’ since it is critical of SYRIZA.

Furthermore, the New Democracy VP argued that the inter-party crisis was opportunity for a fresh start and not just in relation to the youth party. Mr. Hatzidakis explained that renewal – both in figures and ideas – is a main priority of party leader Mitsotakis.

When asked about the resignation of Andreas Papamimikos, Mr. Hatzidakis was evasive and commented that he “does not like playing the role of prosecutor”, adding that his party must now focus on becoming a reliable solution.

Finally, Mr. Hatzidakis accused SYRIZA of failing in its mission and stressed that “the cycle of populist must end”. According to the party VP, “we must become much better, without vulnerabilities that raise suspicions in public opinion”.