Negotiations resume with new measures on the table 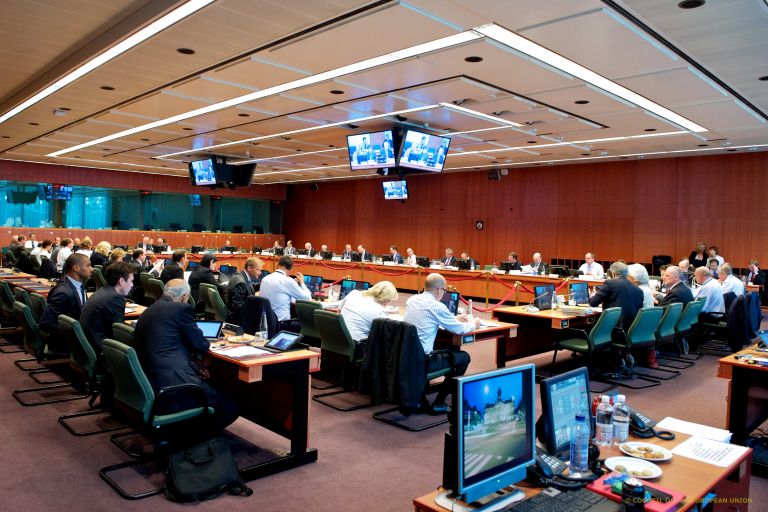 The talks between the Greek government and the institutions on the bailout program review are set to continue over the weekend, with new measures and demands being made after the return of the institution heads from Brussels.

Among the additional measures put forward by the institutions is raising the VAT on energy, from 13% to 23%, in order to have ‘guaranteed revenue’. This had also been suggested in previous rounds of negotiations. The institutions have also demanded greater cuts in supplementary pensions than what the Greek government has proposed.

A Reuters report on Friday suggested that the talks on the Greek bailout program review have carried on as long because Greece’s creditors cannot agree on the extent of measures they feel are necessary, in order to achieve a surplus by 2018.