Falciani hands over a new list of suspicious financial transactions 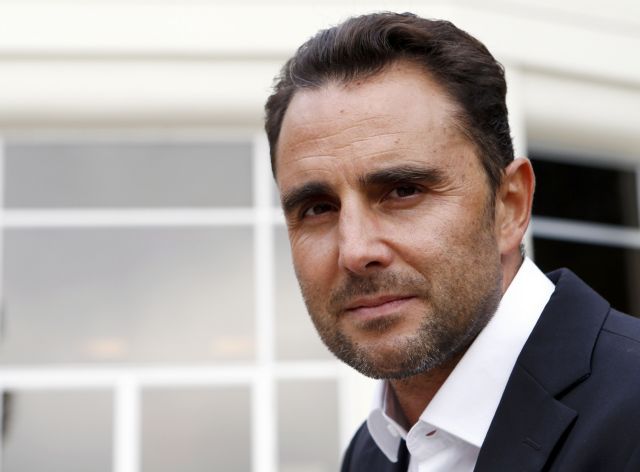 During his opening remarks at Wednesday’s ministerial council meeting, the Prime Minister Alexis Tsipras explained that Mr. Kalogirou met with the former HSBC officer last week and announced that “the initiatives will continue and the developments will be dramatic because there is a government with a political will”.

Mr. Falciani helped bring the much-debated ‘Lagarde List’ to light and has argued that former PM Giorgos Papandreou was forced into accepting the troika’s involvement in Greece, over an alleged secret account held by his mother in a Swiss account.