Mouzalas promises a solution for the refugee situation in Idomeni 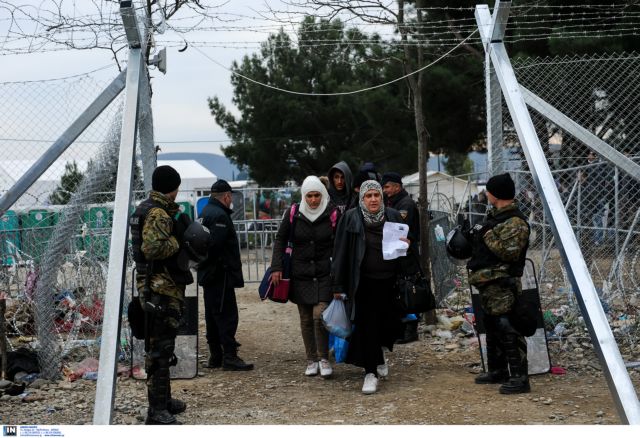 The Alternate Minister of Migration Yannis Mouzalas promised that a ‘solution’ will be provided for the situation in Idomeni in the north of Greece, which has seen refugees occupy the train tracks and clash with the police, as they are unable to carry on their journey.

From the stand in Parliament, Mr. Mouzalas stressed that the solution however “will be difficult”, but noted that a solution has been provided whenever he has pledged to do so. He also explained that Greece’s land borders are fully protected, with refugees and migrants arriving by sea.