Meimarakis lashes out over contract with Infosolutions for elections 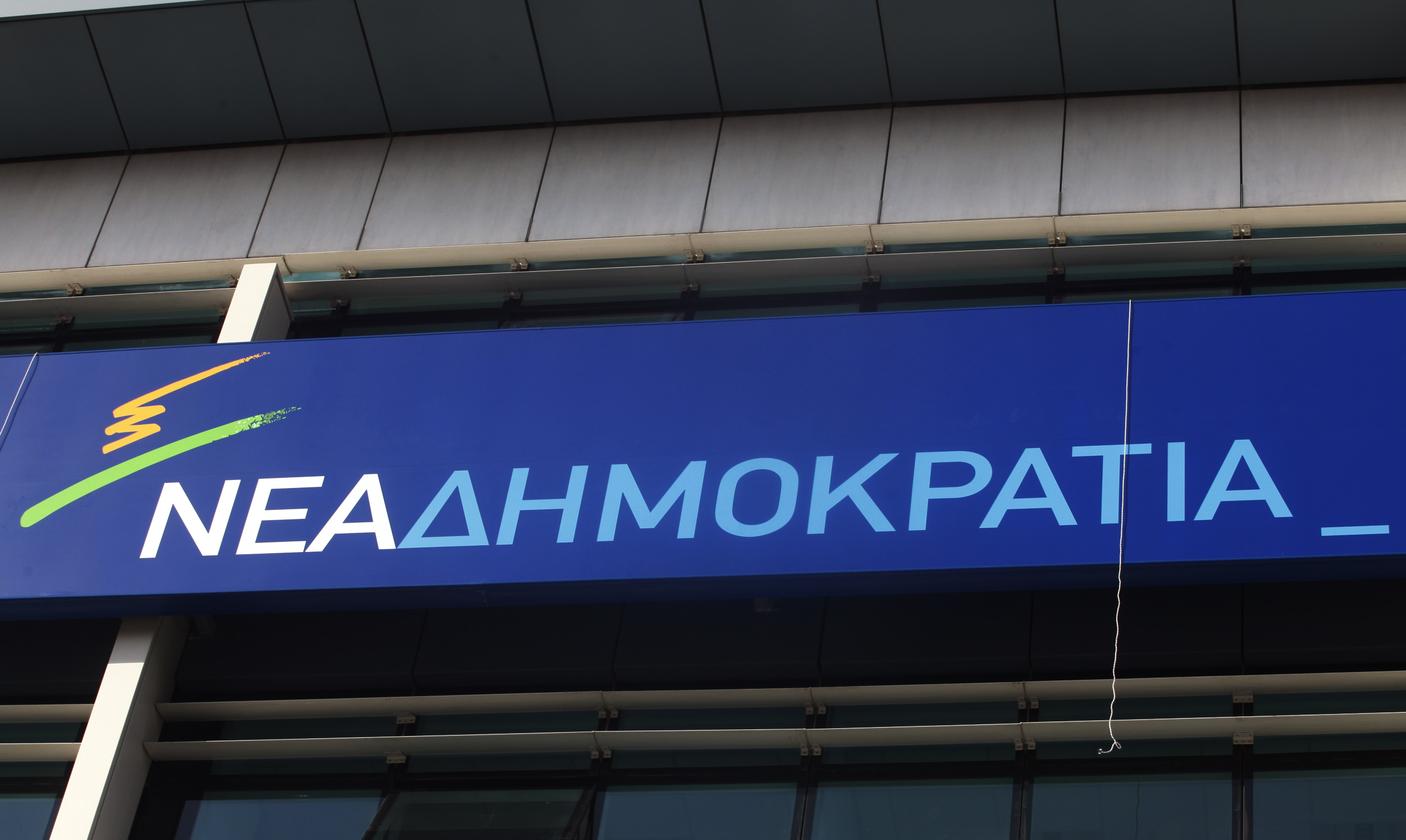 New Democracy candidate leader Evangelos Meimarakis publicized the contract that was signed between his party and Infosolutions, the company that was tasked with managing the leadership elections that were recently postponed.

Mr. Meimarakis argued that many aspects of the contract in relation to the software and computer hardware were vague, while stressing that the company had even received a 60,000-euro advance payment before the contract was even signed. The contract is also vague over the extent of Infosolution’s liability.

The latest developments suggest that New Democracy may be faced with the prospect of a schism, as the tension among the four candidates escalates and none appear to be in the position to unite party supporters. This is indicative of the response over the stance of provisional party leader Yannis Plakiotakis at Saturday’s council meeting, where he avoided any commitment to an agreement with the government.

Although the more conservative section of New Democracy – such as Adonis Georgiadis and Makis Voridis – has rejected the possibility of reaching a consensus with the government, the supporters of Kostas Karamanlis underline that an effort must be made. Rumors suggest that Apostolos Tzitzikostas is prepared to create a new party – with former PM Antonis Samaras implicated allegedly being involved.