ESEE: “Greeks became poorer so Greece does not default”

The National Confederation of Hellenic Commerce (ESEE) presented data from an OECD report, according to which, after the… 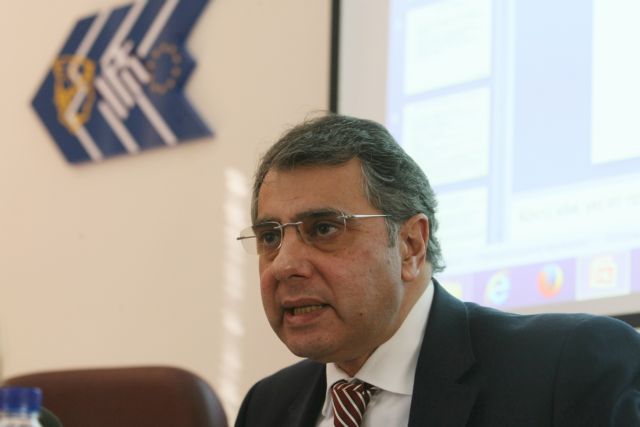 The National Confederation of Hellenic Commerce (ESEE) presented data from an OECD report, according to which, after the onset of the financial crisis, Greek households lose about 8% of their income, on an annual basis.

According to the report, Greece has shown the greatest income drop in the poorest 10% of the domestic population, compared to the other 34 OECD members. The report also shows that during the crisis, the rate of poverty in Greece has doubled to 27%.

ESEE President Vasilis Korkidis commented that the Greek government must take a serious decision and pursue a solution that will address the country’s domestic and external obligations. He also warned that the government must begin plans to develop a financial, social and political strategy that will cover all Greeks.

Mr. Korkidis stressed that “over the past five years the Greek people became poorer so that Greece would not default and our country would remain a part of the European platform”.