Schäuble: Any attempt to renegotiate agreements is a “waste of time” 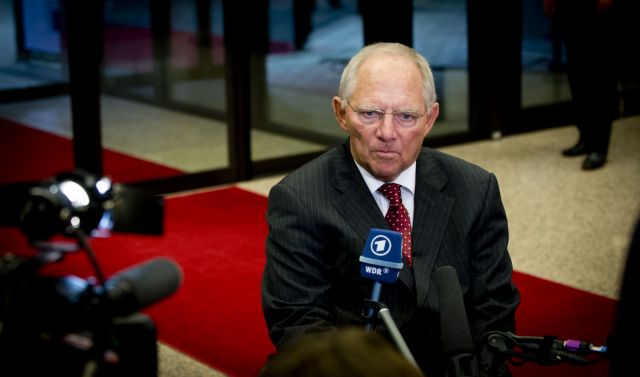 The German Minister of Finances Wolfgang Schäuble stressed that any attempts of Eurozone members to renegotiate any of the agreements regarding taxation hey have made to be a “waste of time”, during his speech before the Financial Affair Committee in the European Parliament.

In his speech Mr. Schäuble recognized that the Greek people have suffered more than other Europeans, but argued that was due to the mistakes made by the Greek political leadership over many years.

Regarding the general election results, Mr. Schäuble commented that he respects the Greek people’s verdict and noted that eh new government was an interesting mix of different political forces.