The “VIP section” at Korydallos prison is rife with extortion

The so-called “VIP section” at the Korydallos prison provided dozens of opportunities for prison-based extortion gang, as it was… 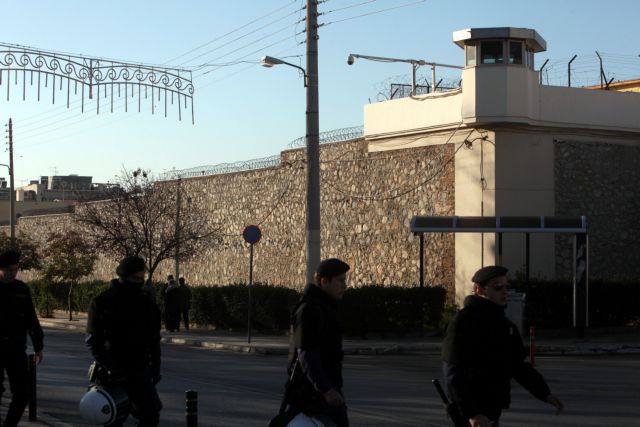 The so-called “VIP section” at the Korydallos prison provided dozens of opportunities for prison-based extortion gang, as it was in the position to demand financial rewards for providing protection.

Many of the convicts in the sixth wing at Korydallos were found guilty of involvement in high-profile financial scandals, with the prison-based gang often demanding the payment of hundreds of thousands of euros to not kill them or family members. The former general secretary at the Ministry of National Defense Yannis Sbokos had recently been approached and threatened.

The prison inmate making the threats has been accused of homicides and abducting a businessman, but does not belong to the recent group of 37 people who were being prosecuted. Prior to Sbokos, he attempted to extort another “VIP” prisoner, who was involved in a serious drug-related case, with the intended victim quickly requesting a transfer to another wing. The transfer was eventually approved, although the prison inmate has seemingly lost the “privilege” of working in the prison infirmary.

According to reports from other prison inmates the racketeering in the “VIP section” of the prison facility is well entrenched and with its own established rules, with long-term convicts not leaving any opportunity to go to waste.