Rector warns that semester is “at risk” unless administrative employees return 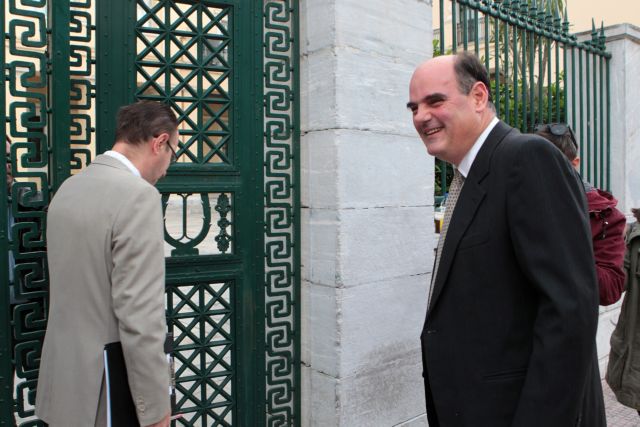 The Rector of the University of Athens Theodoros Fortsakis has warned that the institution is facing serious problems due to the “tragic” lack of administrative employees, who have been included in the coalition government’s controversial suspension plans.

Mr. Fortsakis told SKAI that “we need the administrative employees so that the UOA does not shut down; without them it is certain that we will not make it”. On Monday, Mr. Fortsakis also noted that students waiting to be transferred to the University of Athens would likely miss the semester, since the controversial measure has not been implemented appropriately. As such, the institution is unable to cope with the increased demands.

The Rector stressed that “the Medical School of Athens cannot have 421 students when normally it has 168”. Meanwhile reports in Ta Nea highlight that the increased number of students in universities in Athens and Thessaloniki are swamped, with laboratory space being extremely limited.