The Pharmacist Association of Attic convened today and decided to suspend its planned strike actions from Tuesday onwards, while arranging for a walk-out… 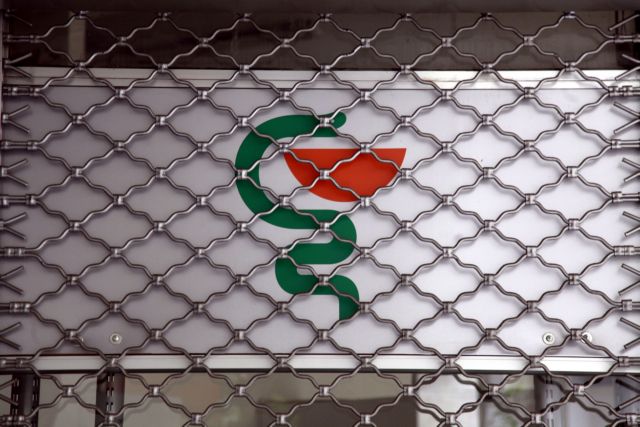 The Pharmacist Association of Attic convened today and decided to suspend its planned strike actions from Tuesday onwards, while arranging for a walk-out and demonstration on Wednesday.

During the meeting the pharmacists discussed approaching other sectors to participate in their strike on the 9th of April, as well as alternative actions they could take in order to pressure the government into considering their demands. The pharmacists argued that they must use their stores as “poling centers” against those who voted in favor of the multi-bill.

Varying and conflicting opinions regarding the continuation of the strike were heard at the meeting, including from the association’s president Mr. Lourantos. Amongst the proposals there were calls for an escalation and increasing the focus of the strike actions, while other proposals argued that the pharmacies should remain shut the week prior to the European elections. Leftist factions were in favor of continuing the strike in its current form.

The nationwide pharmacist association will convene at 2pm, with the association’s president Mr. Theodosiadis hinting that the overall feeling is to suspend the current strike and seek alternative method of persuasion.