Venizelos: “In favor of reforms, but ERT must remain on air” 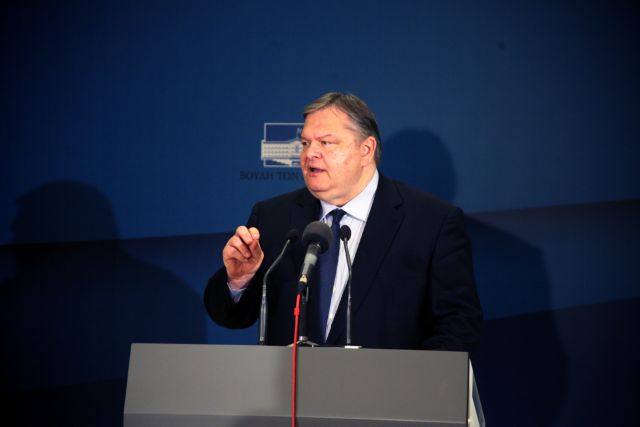 The President of PASOK Evangelos Venizelos spoke in Parliament about his objection to the closure of ERT. The President explained that his party is “in favor of reforms in the public sector, but with ERT on air”.

Mr. Venizelos declared that “an institutionally independent ERT is a demand, need and obligation” and that he is “completely against” the shut down.

The PASOK leader also stressed that “pressure, threats, lies and assumptions of what the leaders knew or did not now” were pointless and demanded respect.