IMF admits to faults in Greek bail out 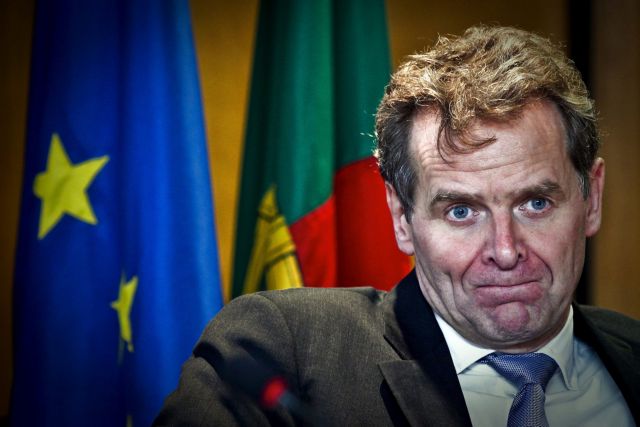 In its latest evaluation, the IMF commended Greece for its efforts in implementing an extensive fiscal reform and estimates that no new measures will be needed for 2013 and 2014. The main problems are the rate at which reforms in the tax collection system and greater public sector (dismissals and mobility).

The debt is considered viable in the mid-term, however there are some worries. European support and ability to provide relief are essential factors in the efforts. Furthermore the debt remains high, so a different approach might be needed if divs do not improve in order to satisfy the markets.

IMF’s evaluation of first bail out

Perhaps the more interesting part of the evaluation was the IMF’s criticism of the failures of the first bail out package. After all, the criterion of debts mid-term viability was not fully ensured.

In the 50-page text the fund focuses on the deep recession and explosive unemployment, as well as the inability to control the debt so that Greece could return to the markets as planned. The IMF is also critical of the delays from the European side and the lack of coordination within the ECB-EU-IMF troika.

The IMF representatives in Athens Poul Thomsen presented the fund’s evaluation of the reforms taking place and asserted that further reforms are needed to encourage growth and job creation. The IMF official stated that Greece is on the right path in achieving a primary balance.

When quizzed about the possible reduction of taxes, such as the much-discussed VAT in food, Mr. Thomsen responded that it was too soon and could jeopardize what has been achieved so far, without discounting such a possibility. There are however a number of problems, such as the regulation in certain markets and sectors and the relative inefficiency of the tax-collecting system.

Speaking of the Greek debt which still remains high in the midterm, Mr. Thomsen reminded that the European partners have committed to helping with further relief, on condition that Greece implements what has been agreed. The IMF official also reiterated that fund’s commitment to reducing the debts to 124 GDP by 2020 and below 110% GDP by 2022.