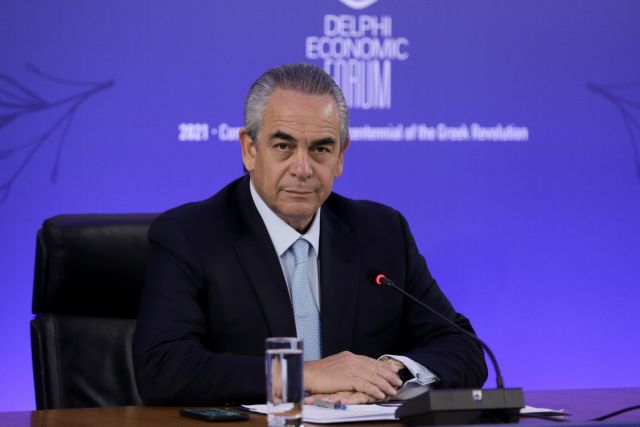 The Chairman and the members of the Board of Commercial and Industrial Chamber of Athens expressed in their announcement their deepest regret “for the sudden loss of an important person for Greek entrepreneurship, the President of Industrial Chamber of Athens and Union of Hellenic Chambers, Constantinos Michalos. His invaluable contribution and dedication will remain indelible in the chamber community inside and outside Greece, while the gap he leaves behind is large and unfilled. The Chamber remains much poorer and mourns its emblematic President, who wrote his own history in the institution.

In an extraordinary meeting by teleconference, the Administrative Committee of the Piraeus Chamber of Commerce and Industry for the unfortunate death of the prominent executive of the Chamber Community and President of Industrial Chamber of Athens and Union of Hellenic Chambers, unanimously decided to issue the following resolution:

The Piraeus Chamber of Commerce and Industry pays tribute to the man, family man and businessman, Konstantinos Michalos

– for its multi-year contribution to the Chamber institution,

– the defense of the interests of Greek business,

– his long and successful tenure at E.B.E.A. and the Union of Hellenic Chambers

• To declare three days of mourning and to suspend the operation of the services of ACCI on Monday 9 August 2021.

• The flag of ACCI for three days.

• For the President to represent the Board of ACCI at the funeral.

• To deposit a sum of money for the Ark of the World and the Fire Brigade.

• The resolution to be published and posted on the website of ACCI.

“To express the Board’s heartfelt condolences to his family.”