The government lacked even the slightest cognisance of the impact of its policies on the economy and society. 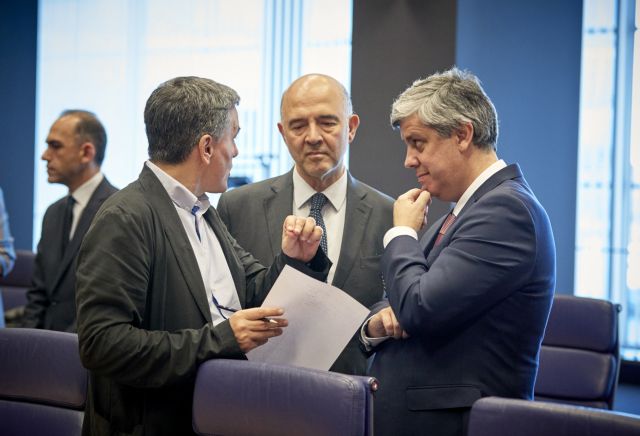 The European Commission rang a resounding alarm bell in its quarterly enhanced fiscal surveillance report on the Greek economy that was released yesterday.

Despite the use of tempered language so as not to appear to intervene in Greece’s general election campaign, the Commission’s concerns about a prospective fiscal derailment are perfectly clear.

It states that the consequences of certain measures on existing commitments to European partners jeopardise the agreed fiscal targets.

It also underlines that the cost of the package of measures announced by the prime minister amounts to between 1.1 and 1.4 percent of GDP annually, which could exceed five billion euros over two years.

The response of Finance Minister Euclid Tsakalotos’ team was that there is no cause for concern as the primary surplus will again exceed the [3.5 percent of GDP] target and that the Commission has as usual made an erroneous assessment.

Given the fact that the government realises that it will lose the 7 July parliamentary election, it is obvious that the PM’s office and the finance ministry are not concerned about either the assessment of the next quarterly report or about what will happen until the end of the year.

The only thing that concerns it is limiting New Democracy’s margin of victory and come what may.

If the government were concerned about the next day it would not be handing out benefits.

It would have taken care to organise a trustworthy security net for the truly vulnerable.

Instead of arrangements to pay taxes and insurance contributions in 120 instalments, it would have cut taxes on solvent businesses which want to create jobs.

Instead, it made a conscious political decision to decimate the middle class and exhaust the endurance of society and the economy with over-taxation so as to hand out paltry benefits.

The government lacked even the slightest cognisance of the impact of its policies on the economy and society.

It simply did not realise that citizens could not take it any more as PM Alexis Tsipras effectively conceded.

Opting for that strategy until the very end, the government undermined the negotiating power of the next government to pursue a cut in primary surplus targets.

Growth in the first quarter was very weak and there is a danger of a fiscal derailment as regards budget targets.

Whether one likes it or not, the country must maintain the credibility achieved through the enormous sacrifices of the Greek people.

It would be disastrous if the campaign debate degenerates into a benefits bidding contest.

We have yet another chance before us. Let us not squander it.