With a view to elections, the government clearly is more interested in not displeasing a large segment of the electorate than in dealing with the substance of the country’s development problem. 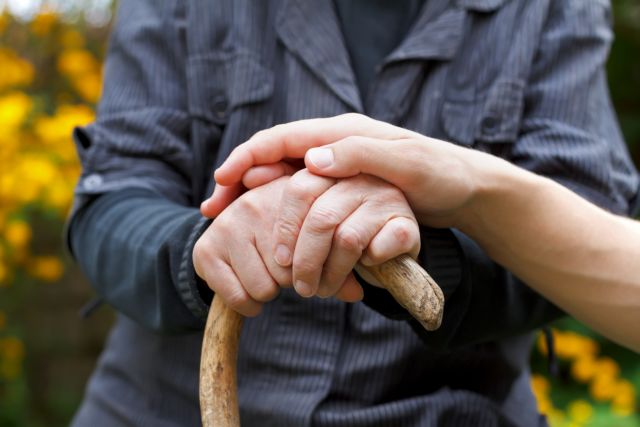 The issue of cutting or not cutting pensions has monopolised public debate and has become the sole matter of concern for the government. All the moves, attention, and interest of the government revolve around this issue.

No one doubts that the issue concerns hundreds of thousands of citizens who are anxious about their pensions. One must not forget, however, that Greece is not yet a normal country. It will move forward with a largely predetermined fiscal terrain, with specific commitments and targets.

Even the much-touted surpluses that exceed targets, which are an obstacle for the country’s path to growth, cannot be distributed without the approval of creditors.

Indeed, every decision of the government is subject to the review of creditors. That explains why the various statements and bargaining over pensions will drag on, until the issue is resolved by a political decision of Greece’s partners.

Beyond the need to support pensioners who retired earlier – as cuts will certainly be enforced for those who retired after the enactment of the law which cuts pensions, introduced by former labour minister Katrougalos – one must confront the overarching issue of the reconstruction of the country’s productive base.

There can be no growth that does not also involve public funds. With a view to elections, the government clearly is more interested in not displeasing a large segment of the electorate than in dealing with the substance of the country’s development problem.

The insurance system, despite the dramatic cuts that have been made, continues to be a major problem with which the country will constantly be confronted. The solution does not lie in the death of older pensioners, as the prime minister implied at the Thessaloniki International Fair, but rather with the creation of new jobs and a drop in the unemployment rate.

New jobs, however, result from a strong growth impetus from public and private investment. As long as that issue is absent from the public debate, and as long as we are preoccupied with how to distribute the surplus from our misery, we shall continue to confront a dark and uncertain future, and we will wonder why the younger generation is abandoning the country to seek its fortune elsewhere.