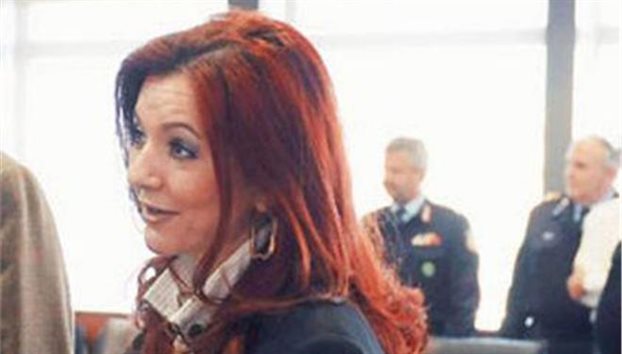 The head of Public Prosecution Office for Corruption Eleni Raikou sent to the Public Prosecutor of the Supreme Court Xeni Dimitrioua a letter of resignation followed by accusations and much indignation.

According to information her resignation’s main cause was the way that Public Prosecution Office for Corruption research for the Novartis case is been held.

Mrs Raikou appears to have stated that she refuses to become an Ifigineia on interests’ altar as she realizes that there is an effort of her work’s cancellation as well as her moral annihilation.

Sources suggest that mrs Raikou “exploded” afterthe leak of some crucial evidence that would prove that a big number of public hospital doctors – and possibly some politicians also- were directly bribed from a Novartis’ bank account in Switzerland.