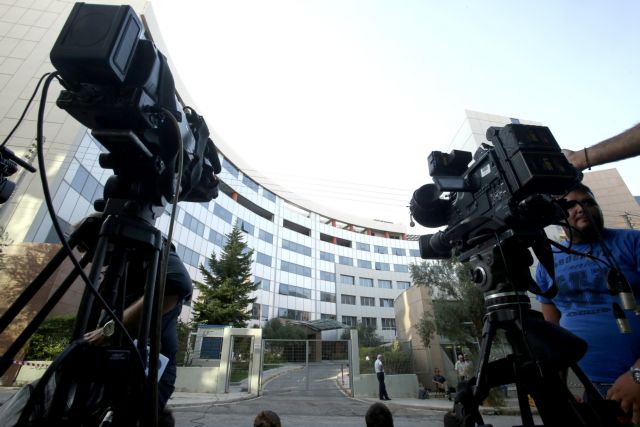 The four new provisional television license holders are currently waiting for a State Council ruling before paying their first installments, with the General Secretary of Information and Communication Lefteris Kretsos underlining that “the rule of law will be respected”.

In the meantime, two of the new license-holders – Yannis Kalogritsas and Evangelos Marinakis – have entered talks with existing channels that failed to secure a license in the recent tender. Mr. Kalogritsas has reportedly entered talks with Dimitris Kontominas, owner of Alpha TV, with rumors suggests that a joint venture is imminent.

Similarly, Mr. Marinakis is believed to have recently debated with a former executive officer of troubled station Mega Channel. The fact that Star Channel and Alpha TV did not refer to the recent legal problems of Mr. Marinakis in their main news programs has been interpreted as a willingness to negotiate a deal.