Weather takes a turn for the worse with thunderstorms and hail 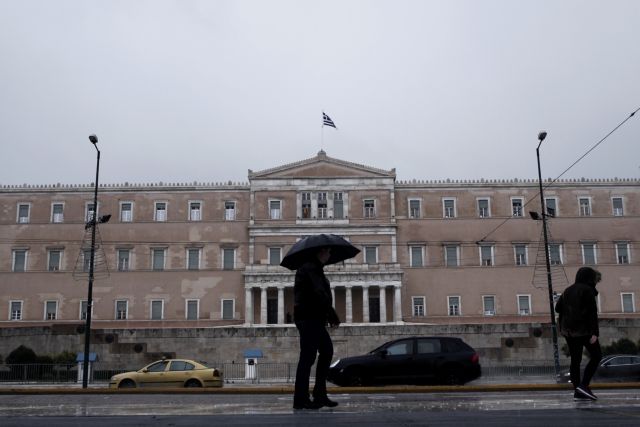 The national meteorological service (EMY) has issued a warning regarding the sudden change in the weather, which will see temperatures drop, wind speeds pick and period thunderstorms.

On Tuesday, the weather change will first affect the Ionian Islands, Epirus, western sections of central Greece, Peloponnesus and Macedonia, before extending to the east, including Thessaly. More rainfall and thunderstorms are expected on Wednesday, with overcast weather and sporadic rain in the north.

The weather will gradually begin to improve on Thursday, starting from the Ionian Sea and western section of the country. In the east the sporadic rain and clouds will persist, while temperatures are expected to remain stable.

Localized rainfall and sporadic thunderstorms are expected on Friday in the west, northern and central areas of Greece. In the rest of the country there will be less of a chance of rainfall, with temperatures remaining mostly unchanged.