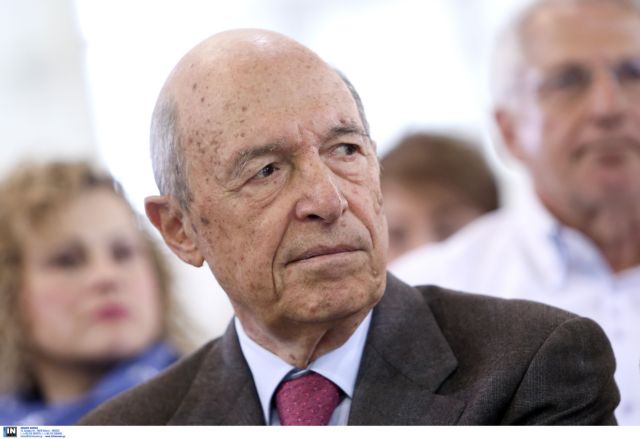 An article in the Sunday print edition of To Vima revealed that a number of senior PASOK officers desire the return of former party leader and Prime Minister Kostas Simitis and to lead an effort to reform the center left.

Although the former Prime Minister has repeatedly underlined the need for reform and change in the center left, his close associates note that this does not mean that he intends to actively be involved in such an initiative.

Veteran PASOK MP Evangelos Venizelos commented on Monday that the fragmentation in the center left is harmful for Greece and praised the leadership and achievements of Kostas Simitis.

Mr. Venizelos criticized the political ambivalence of the River and accused SYRIZA of artificially maintaining bipartisanship. He also called PASOK supporters who voted for SYRIZA to exit “the black box of waiting”.

Former PASOK Minister Nikos Bistis, who served under Simitis, commented that the real question is not whether the former PM will become involved in such an initiative, but whether center left parties themselves are willing and able to carry out the necessary reforms.