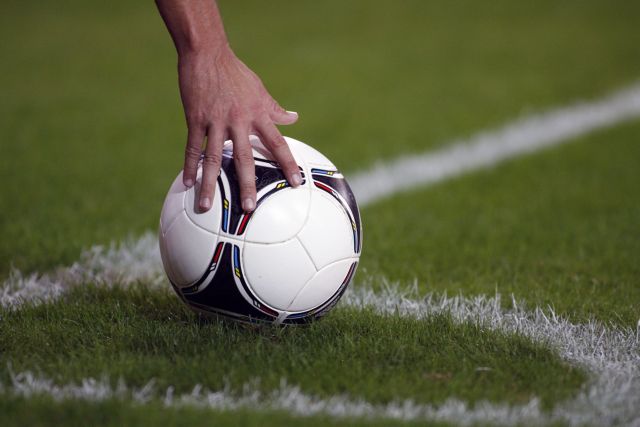 The European football administration body UEFA has seemingly put an end to scenarios of expelling the Greek football federation from its competitions (a so-called “football Grexit”), over a controversial sports bill, that is aimed at confronting violence in sports.

In its letter to the Deputy Minister of Sport Stavros Kontonis, General Secretary Giannis Infantino notes that “UEFA is ready to assist with respect to any further revision of the Greek sports legislation”.

Mr. Infantino offered his support to the Greek Minister and “strongly suggests” that representatives from FIFA and EPO participate in any relevant meetings.

Mr. Kontonis commented that the letter refutes recent talk of a Greek expulsion from international football and that he was pleased with the development and praised UEFA for offering further assistance to Greek authorities on sports legislation.