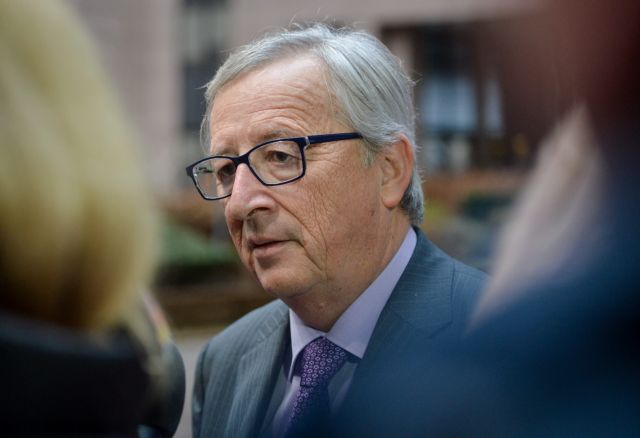 The President of the European Commission Jean-Claude Juncker stressed that there is no chance of a new debt write off for Greece, in an interview he gave to the German public broadcaster ARD. Mr. Juncker noted that there is no such possibility of the Commission’s “radar” and estimated that the majority of Eurogroup officers – particularly from Eurozone members – would not support any further write offs.

Furthermore, he argued that the new Greek government must focus on implementing the agreements of its predecessors and noted that he will cooperate with the new government, for everyone’s benefit. Mr. Juncker added that he contacted new Prime Minister Alexis Tsipras to congratulate him on his election.

In his interview he further stressed that Greece has committed to carrying out a number of reforms and that after “significant progress” in recent years, it would be a mistake to backtrack and jeopardize everything achieved, in order to encourage growth, job creation and investments.