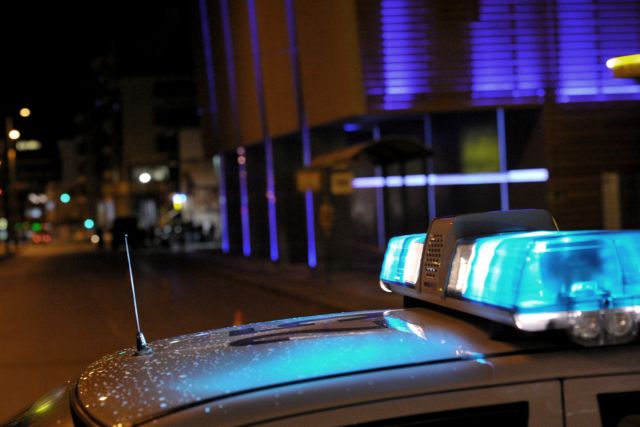 A routing vehicle inspection that was being carried out in Moschato on Sunday evening resulted in a car chase and gunshots fired towards the police.

At about 10:30pm DIAS motorcycle police attempted to inspect a suspicious car carrying three people, however the driver sped off. The car eventually stopped and the three passengers ran off, two of whom opened fire against the pursuing police officers.

The police officers managed to subdue the car driver, but were unable to catch the two armed men, who managed to escape. Luckily nobody was injured during the chase.

As it later transpired, the three men appear to have robbed a OPAP betting shop in Alimos and may have been involved in other serious crimes.