ADEDY and POE-OTA announce walk out and demonstration in Attica 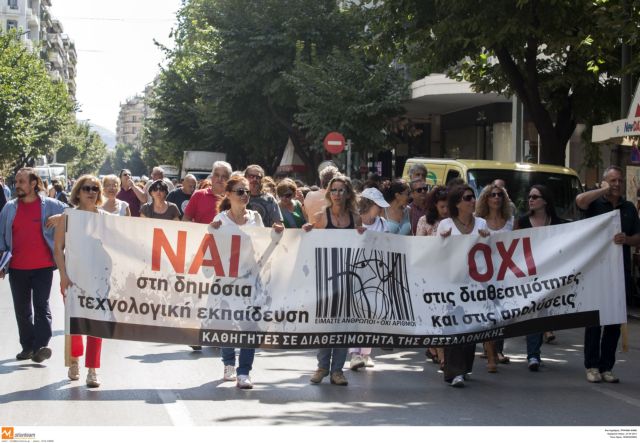 Public sector trade union ADEDY has called a walk out in Attica on Friday, which will be effective until noon. ADEDY has called for all public sector employees to attend a demonstration at 9:30am outside the State Council in Athens. POE-OTA has announced it will participate in the strike actions.

The State Council Assembly is set to convene and decide upon the appeals launched by ADEDY and the Thessaly-Central Greece employee union of decentralized administration against the public sector staff reviews. According to the appeal, the relevant legislation conflict with constitutional provisions of equality, impartiality, meritocracy and transparency. ADEDY further argues that relevant Ministry of Public Administration circulars are void as they have not been published in the Government Gazette.

The trade union has also planned another protest for 7pm in Syntagma Square, in order to demonstrate against government policy, on occasion of the vote of confidence proceedings that are currently taking place in Parliament and culminate at mind night.