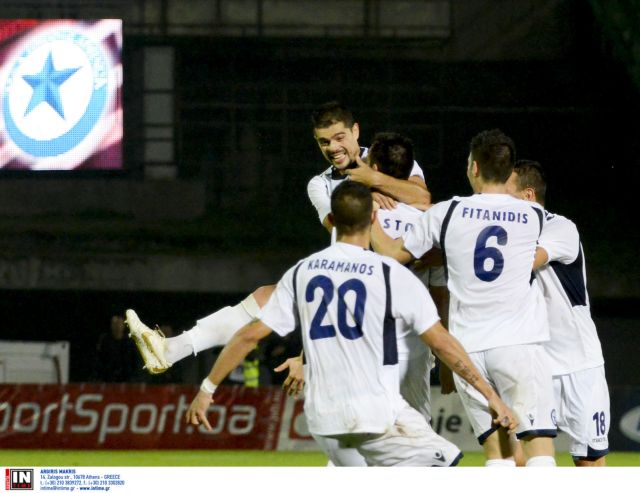 Athens side Atromitos F.C. took its first step towards qualifying for the Europa League play offs last night, after defeating FK Sarajevo in the Bosnian capital (1-2).

Giorgos Paraschos’ squad managed to score a goal with Fitanidis (11’) early on in the game, putting the pressure on the Bosnians. Sarajevo leveled the game though with Puzigaća (26’) and the teams finished the first half tied. The second half of the game was suspenseful, with Atromitos managing to secure an away victory thanks to a goal by team captain Nastos (75’).

Asteras Tripoli F.C. however was not as lucky at the Coface Arena in Germany and was defeated 1-0 by 1. FSV Mainz 05. The German side scored a goal with Okazaki (45’) at the end of the first half, meaning that Asteras will have to increase its performance in the second game in Tripoli next week.