Robberies, break-ins and homicides down in first quarter of 2014

The first quarter (January-April) of 2014 saw homicides, robberies, break-ins and car theft drop, according to police figures. Specifically compared to… 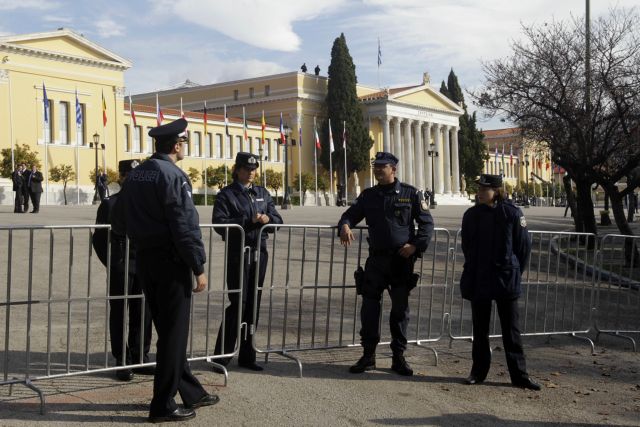 On a nationwide basis robberies have been reduced by about 20.4%, (in Attica the drop is about 21.3%), while break-ins were reduced by 11%. The Police also noted that the reduction of car theft nationwide was estimated to be between 25% and 35%.

Additionally, considerable drops were documented in robberies of postal officers (20%), banks and post offices (22%), mini markets (49%), kiosks (34.4%) and dwellings (18.4%). The police also noted reductions in other crimes, such as fraud, rape, panhandling and intellectual property infringement.