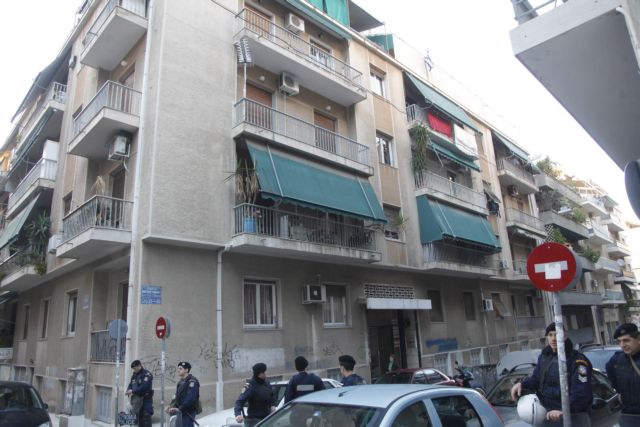 High-ranking officers in the Police claim that the arrest of four Turkish nationals of Kurdish descent who appear to be members of the DHKP-C militant group in Turkey is unrelated to the extradition of Angelos Filippidis to Greece, in relation to the Postbank scandal. Additionally, the police officers maintain that Greece does not harbor terrorists, as alleged by multiple Turkish media reports in the recent past.

The police claim that three days prior to the arrests it received an anonymous phone call where the caller reported that he saw a “suspicious” person with guns and explosives living in an apartment on Gennadiou Street. After surveying the apartment building, the police arrested two men as they were leaving the building on Monday.

Amongst the arrested is 49-year-old Tekin Hussein, who is wanted in Turkey for participating in terrorist attacks, as well as a 41-year-old who appears to be involved in a number of assassinations in Turkey and has been on the run from Turkish authorities for about 18 years. The identities of a 33-year-old and 25-year-old also arrested have not yet been confirmed.

The 49-year-old suspect had been arrested in 2011 in connection to an explosion that occurred in an apartment in Thessaloniki. It appears that a member of the group was experimenting with explosives that went off unexpectedly. The 49-year-old was eventually released and promptly disappeared, before a warrant for his arrest was issued (his fingerprints were discovered in the apartment).

It appears that the hide-out in Gyzi was an “operational cell” of the militant group, unrelated however to the one that is believed to be behind the weapons and explosions recovered from a speedboat last year. The police estimate that the group operated similarly to other urban guerrilla groups operating in Greece, like the Conspiracy of Fire Cells.