Greece is “least happy” in EU, according to World Happiness Report 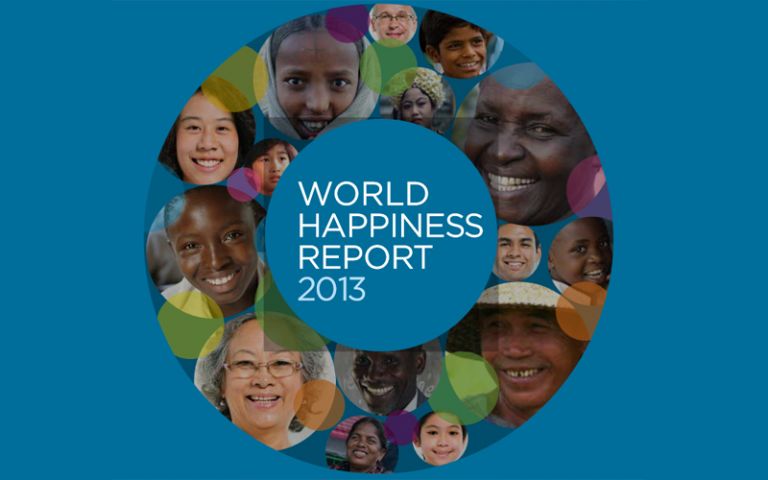 According to the United Nations’ World Happiness Report for 2013, Greece is one of the least happy places in Europe. The UN report shows that Greece ranked 70th out of 156 countries, with a happiness index of 5.4, compared to Denmark’s 7.6, which according to the report, is the happiest country in the world.

Of all the European countries, Greece seems to have suffered the most from the financial crisis, since it marked the greatest drop in the happiness index in the 2010-12 period. Only Egypt, which is not part of the Eurozone and has experienced serious political upheaval over the past couple years, marked a greater drop than Greece in the happiness index.

On the other hand, the countries in the north of Europe are at the top of the happiness index, with the Scandinavian countries sharply contrasting the despair documented in the south. The greatest increases in happiness over the past two years were documented in Angola, Zimbabwe and Albania.