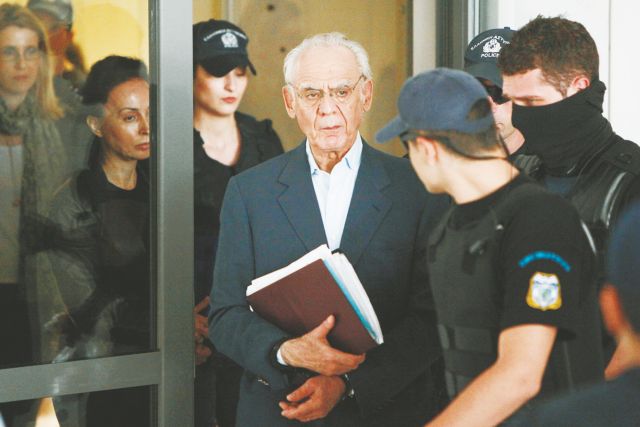 The former Minister of National Defense Akis Tsohatzopoulos has characterized his trial as a “staged assassination attempt”, both political and personal, as it targets his family life.

The former Minister’s attorney Ioannis Pagoropoulos characterized Parliament’s findings to be “legally unfounded” and “despicable”, despite being signed by 122 MPs. Mr. Tsohatzopoulos’ other attorney, Leonidas Kotsalis, insisted upon summoning the former members of the Government Council on National Defense (KYSEA).