Vaxevanis trial over publication of Lagarde list in October 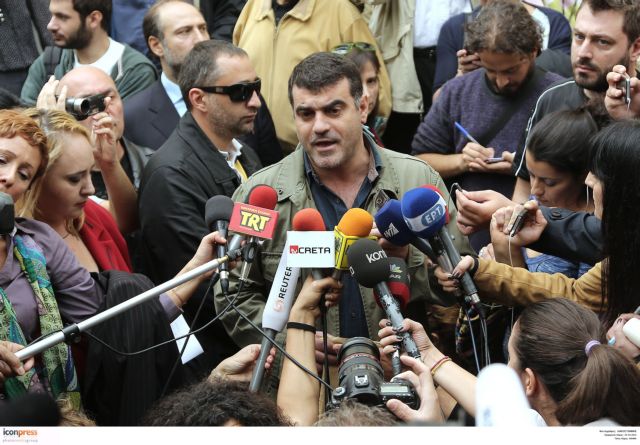 The trial of journalist Kostas Vaxevanis who published a copy of the alleged “Lagarde list” has been postponed for the 8th of October 2013. Vaxevanis faces charges of violating privacy and personal data legislation.

Vaxevanis was arrested in October 2012 after he published a copy of the alleged list in his “Hot Doc” magazine. The journalist was initially found innocent by the First Instance Court, but this decision was later appealed by the Prosecution on the grounds that it was “legally incorrect”.