Editorial: The burden of inflation

Tthe European Central Bank is handling the situation as a fleeting phenomenon, and it believes that to the extent that the pandemic can be checked and geopolitical tensions can be limited, normal balances will return. 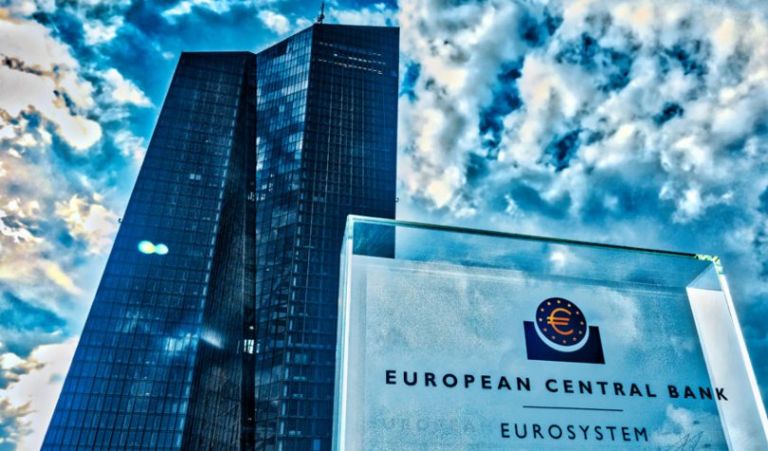 The pandemic, beyond the serious public health threat it represents for societies, triggered extensive turbulence in the global supply change.

Social distancing and other public health restrictions that were instituted by almost all governments, and tele-work and the suspension of employment had an impact on production and overturned international supply and demand balances.

The result of this turbulence was a price hike on all internationally traded goods. The international prices of metals, fuels, cotton, coffee, meat, rice, corn, grain, and other foodstuffs literally skyrocketed.

Combined with the climate crisis and the transition from hydrocarbons to green electrical energy, along with making natural gas a transitional fuel and the resulting the geopolitical tumult, inflation became generalised, as national data authorities worldwide confirm.

In December, inflation was rising after a decade-long stability of prices. That month US inflation reached a thirty-five year record of seven percent, while in Europe overall it was five percent and 5.1 percent in Greece.

In our country, what is exceptionally problematical is the explosive rise in the price of natural gas (135 percent), electricity (45 percent), and heating fuel. They comprise an extremely sensitive whole that can trigger a new inflationary cycle in a host of goods and services.

There is a direct dependence of production on natural gas and electricity and thus the impact on the cost of production may be substantial.

Similarly, the major hike in the prices of heating fuel during the winter season has battered households and intensifies the sense of inflation and insecurity, with serious repercussions on consumption and on expectations of economic revival.

Moreover, this confirms in the worst manner the price hikes one sees on the shelves of retail establishments. Many consumers believe we are entering a general cycle of inflation that may fuel a series of demands, a chase of prices and salaries and, if it is protracted, will lead to stagflation, which will impede economic growth.

What economists described as a spiral development of prices and salaries, which activates a vicious circle of price and wage hikes, is perhaps the most serious repercussion of a continuation and expansion of the phenomenon.

The experiences in the ‘70s and ‘80s are the worst. Obviously, these conditions magnify social tensions and will harm stability.

The only encouraging factor is that the EU has developed, anti-inflationary mechanisms. Its institutions are structured in such a way that they can support the stability of the currency. It is certain to take action if and when it believes that in the medium-term price stability, and consequently the euro, will be affected.

For the time being, the European Central Bank is handling the situation as a fleeting phenomenon, and it believes that to the extent that the pandemic can be checked and geopolitical tensions can be limited, normal balances will return.

Yet, the dangers are great, especially for the vulnerable Greek economy, which waited during a decade-long economic crisis for a breather.

There is no room for complacency. The government is obliged to do all it can to avert a corrosive inflationary chain. It must pressure electricity producers to check the price of electricity, as the price of natural gas recedes.

It must also pressure big pharma – including Pfizer which is headed by Greek Albert Bourla which exploits to the max the public health crisis in order to ensure super-profits.

The sensitive medicines market also must be checked before the problem takes on dangerous dimensions.

In general, citizens must display self-restraint at least until the pandemic is under control and until the supply and demand balance is restored.

Everyone will suffer if inflation further surges.