AXIA- Adjusts the target price of Mytilineos by 50% 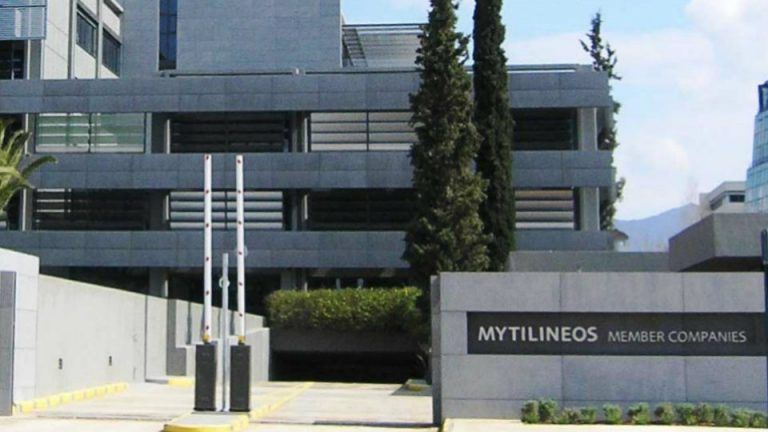 At 23.1 euros the target price of the listed company, according to the stock exchange. Recommendation for a strong BUY. It foresees EBITDA at 500 million euros for 2022.

AXIA distinguishes the strategic position of Mytilineos in the energy crisis in order to take advantage of opportunities, in the report published for the Greek multinational company.

More specifically in the field of Metallurgy, it notes that Mytilineos is taking advantage of the rise in international prices of aluminum and alumina in combination with the three-year contract for the supply of electricity that it signed with PPC. The low cost base of Aluminum of Greece, analysts note, gives high profit margins to Mytilineos.

In the areas of its activity in RES and Energy Storage but also in EPC projects, AXIA emphasizes that the listed company is taking advantage of the opportunities of energy transition both in Greece and internationally. Thus, the portfolio of BOT projects reaches 6 GW resulting in more than doubling the value in the aforementioned sectors, according to analysts. At the same time, Mytilineos is running the development of 1.5 GW photovoltaic power in Greece so that they are ready in 2025.

In this context, AXIA notes the move of the listed company to build the new CCGT gas power plant, as a result of which it will be in commercial operation at the beginning of 2022.

Following this, the stock market sees continuing profitability in the years until 2023, estimating EBITDA close to 500 million euros for 2022 and over 550 in 2023. It addresses a strong recommendation to investors for “BUY” of the share and adjusts the target price by 50% to 23 , 1 euro. However, despite the strong growth rate (> 100%) that Mytilineos appears to be achieving in the next two years, AXIA analysis predicts that the company will maintain the same dividend distribution rate (~ 35% of net profit) offering very high returns, of the order of 5% for 2022 and 2023.