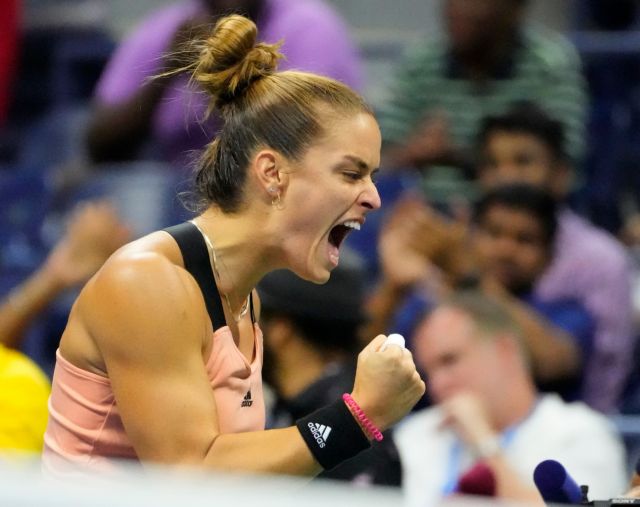 She once again showed her Spartan soul. Maria Sakkari was not discouraged even when things went badly against Bianca Andrescu and managed to finally qualify for the quarterfinals of the US Open, winning 2-1 sets (6-7, 7-6, 6-3) 21-year-old Canadian, after 3.30 ΄.

Maria Sakkari wins one of the wildest matches in #USOpen history to reach the quarterfinals! pic.twitter.com/mzP0AVSSjS

The 26-year-old Greek champion showed mental strength and overcame every challenge posed by Andreescu and in the end she was the one who got the ticket for the “8” of the American Open.

In this way, Maria Sakkari continued the high flights in this year’s Grand Slam, as after her maiden appearance in the semifinals of Roland Garros, she will be in the top eight of the US Open for the first time.