Compared to the first COVID-19 wave the second is striking with a vengeance but the outcome of the battle has not yet been decided. 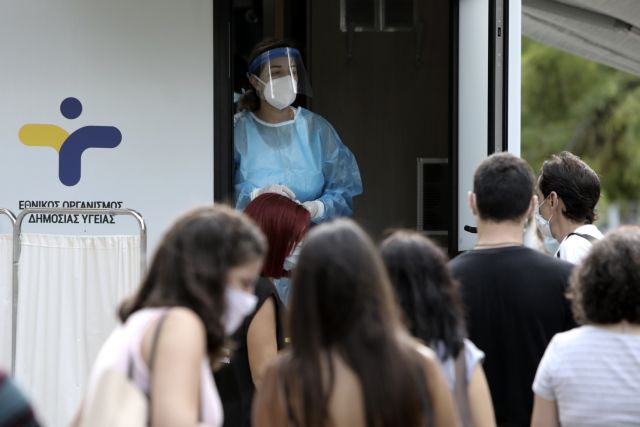 The ominous predictions regarding the spread of SARS-CoV-2 have unfortunately been confirmed.

The red (alert) regions on the epidemiological map of the country are increasing in number daily and the prospect of the situation spinning out of control is real.

Our editorials had repeatedly warned of the dangers of a deficient implementation and enforcement of public health measures as well as of a dangerous complacency on the part of the public.

However this is not the time for blame or fatalism.

Compared to the first wave the second is striking with a vengeance but the outcome of the battle has not yet been decided.

We are in a position to reverse this trend but that requires greater decisiveness on the part of the state and the citizenry. That is the only way that one can hope to check the spread of the virus.

Naturally, one must not underestimate the fact that the National Health System is more prepared this time around and that scientists know much more about the behaviour of the virus.

Clinicians’ ability to deal with the virus is much improved compared to when very little was known about it in the first wave.

We are at the threshold of the most critical stretch of the battle against the pandemic and this time the battle is not against an “invisible enemy” but rather against our worst selves.
–