Editorial: The lost opportunity of the Constitutional revision

Once again the Constitution was amended, but it appears from the speeches of the PM and other party leaders in Parliament that it did not enthuse anyone. 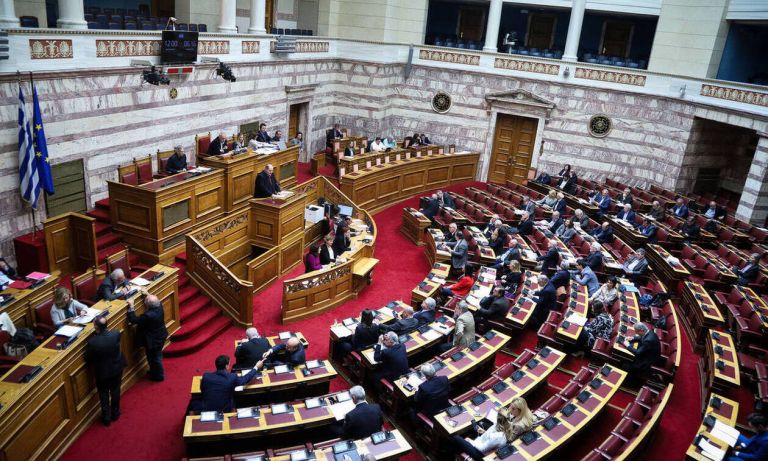 Once again the Constitution was amended, but it appears from the speeches of the PM and other party leaders in Parliament that it did not enthuse anyone.

Everyone from their vantage point believes that an opportunity was lost.

The amended articles were limited from the start and did not create an opportunuty for a groundbreaking revision which the current situation requires and which the many experiences and the end of the decade-long crisis mandate.

The political system remained timid and bound and unable to transcend itself.

Even overdue amendments such as totally separating the election of the President of the Republic from any need for general elections in the event of a deadlock, the revision of Article 86 regarding ministerial responsibility and privileges, and giving Greeks living abroad the right to vote were not widely accepted.

The phrasing of the provision regarding a mimum guaranteed income for those in need can create a plethora of disputes in the courts and so any arrangement may be deemed problematic and become the object of subjective judments in the courts.

Moreover, there was no provision to handle the problems in the judiciary,
Once again lawmakers avoided a substantial change in higher education.
Church-State relations were untouched, provisions regarding the environment remain unchanged despite the fact that climate change has a decisive impact on the life and functioning of the country.

Those who are inflexible on a constutional amendment stood their ground and it will by law take ten years to once again amend the Constitution.

The experience of the great economic crisis was not reflected in the amended Constitution as one might have expected, despite the disasterous and sad events over the last 10 years.

In that sense one justly cannot feel enthusiastic about the constitutional revision.
The results were meager and that, unfortunately, is the bitter truth.