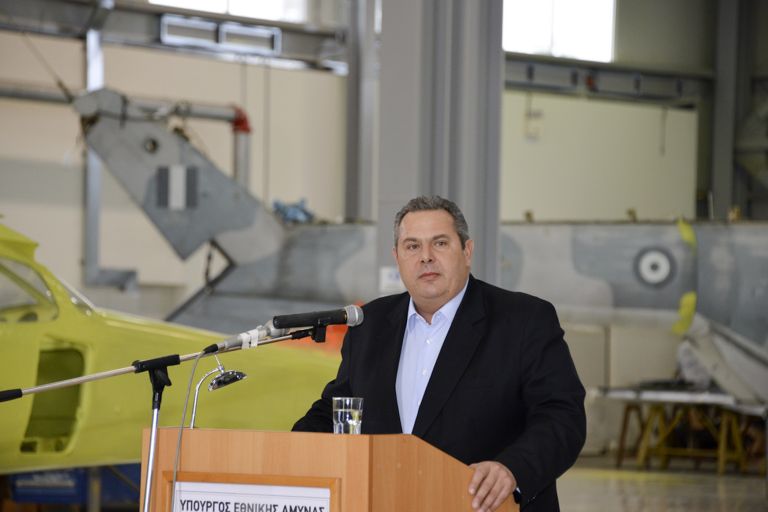 Kammenos’ hardline stance on the FYROM naming issue has divided the government, in which Kammenos serves as defence minister, refuses to accept any use of the name Macedonia by Athens.

Main opposition New Democracy has for weeks hammered the government of the split, declaring that it will not take a position unless the government agrees to a common line. Party leader Kyriakos Mitsotakis later said he believes Greece should not settle affairs wil FYROM at this juncture, as the issue divides the Greek people.

“I will not divide the Greeks to help the Skopjans,” he declared at a recent meeting of the conservative party’s political committee.