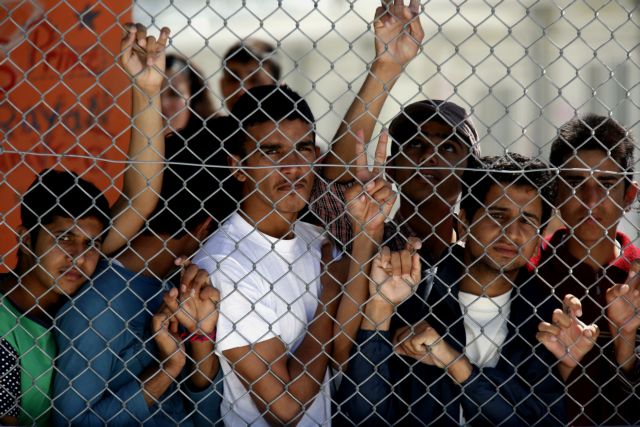 Twelve children refugees from Syria and Afghanistan have enrolled in the 8th primary school of Mytilene on Lesvos. According to the Ethnos newspaper, the 12 refugee children were enrolled in the regular school, rather than the afternoon schools for refugees.

The director of primary education of Lesvos Katerina Strataki commented that the children arrived with all necessary healthcare documents, accompanied by their parents and were very happy. Mrs. Strataki added that there no reactions from other parents.

Aside from taking most subjects, the refugee students will also be taught the Greek language is small groups. Mrs. Strataki noted that a further 18 children currently accommodated on the island’s refugee centers will enroll in the 11th and 15th primary schools.

Asked about the children at the Moria and Kara Tepe hotspots, the director explained that they will be included in the special afternoon schools for refugees, after going through the documentation and inoculation procedures.