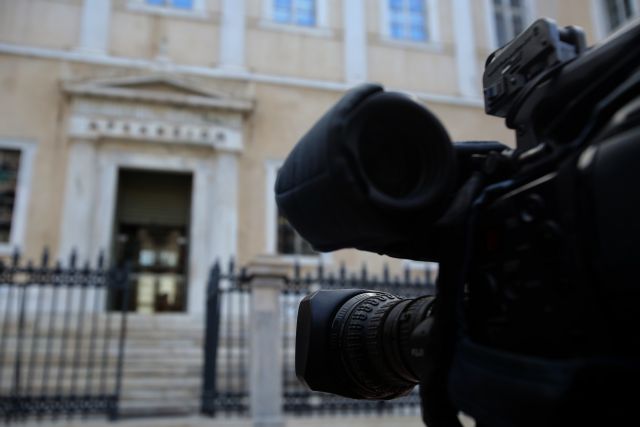 The Council of State plenum will meet on the 24th and 26th October to debate and decide on the constitutionality and legality of the government’s controversial television licensing law.

Next Monday, judges will hear from the case rapporteur, Giorgos Papageorgiou, who will complete his recommendation which started on Tuesday night but was interrupted. Papageorgiou argued in favour of the law which sidestepped the National Council for Radio and Television (ESR) in the granting of TV licenses. Other judges will then take their turn and develop their arguments on its constitutionality.

The next session will decide on the constitutionality and legality of the law prepared by State Minister Nikos Pappas, which transferred the powers of regulator ESR to the relevant government bodies.