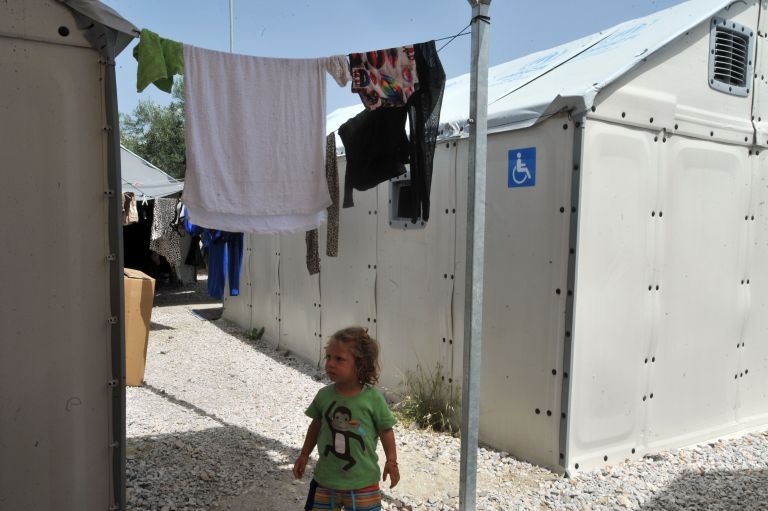 The Mayor of Lesvos Spyros Galinos condemned the initiative of local residents to lock down a school in Mytilene where refugee children are to study.

In an interview on Praktorio FM radio station, Mr. Galinos expressed his frustration with the move and argued that the while the island is under a lot of pressure, he stressed that space must not be given to “extreme elements that are lately implementing a policy of terrorizing the local community”.

According to the Mayor, these ‘elements’ are spreading outlandish rumors that a section of the local community is accepting. Mr. Galinos insisted that there is a lack of information and a ‘fear of the unknown’.

As he explained, actions as such must stop immediately, arguing that it is absurd and inhumane to act as such towards children that are victims of wars and have been persecuted. Mr. Galinos noted that while he believes that those responsible for locking down the school ‘must feel shame’, legal action will be taken/.