FIFA calls for meeting with EPO and Super League teams 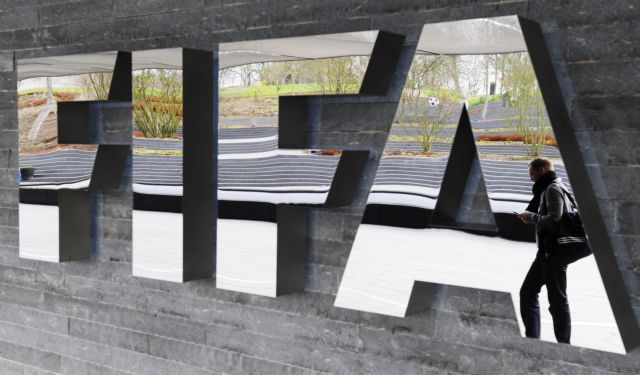 FIFA’s representative Kostakis Koustokoumnis has called for a meeting with the Hellenic Football Federation (EPO) and the Super League teams on the 30th of August, in order to discuss the appointment of referees.

This meeting was called after the Deputy Minister of Sport Stavros Kontonis decided to postpone the new football championship, citing serious concerns over corruption. Similar complaints against EPO’s management have also been filed by a number of teams.

According to the Deputy Minister of Sport there is ‘no chance’ of a ‘football Grexit’, nor is the government trying to take sides and enter any conflict with the teams.