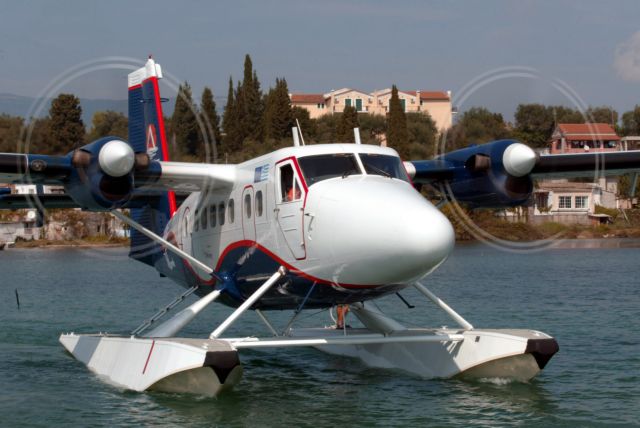 The Ministry of Environment and Energy has issued a decision approving the environmental terms for the creation of a hydroplane port in Thessaloniki.