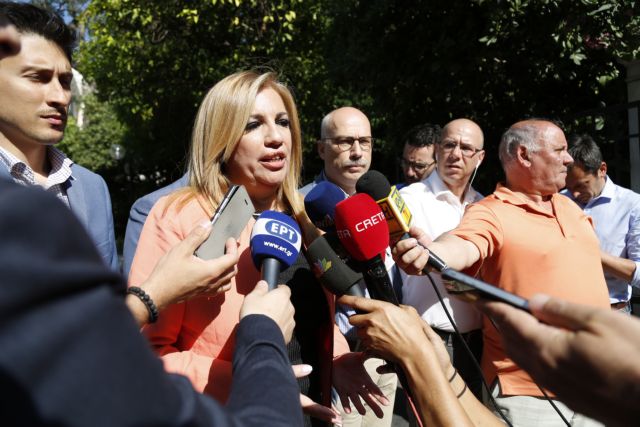 The President of PASOK Fofi Gennimata commented on the Spanish election result and estimated that it constituted a win for socialist and defeat for populism.

Mrs. Gennimata praised the Spanish Socialist Workers’ Party (PSOE), PASOK’s sister party in Spain, arguing that it managed to disprove the polls which suggested it would further retreat in third place.

According to the PASOK leader, the PSOE under Pedro Sánchez fought hard against both neoliberalism from the right and populism from the left. Mrs. Gennimata concluded by expressing her hope that the election result will help Spain and Europe overcome this critical historical point.