Major rallies and demonstrations have been planned for Sunday, on the day that Parliament will vote on the… 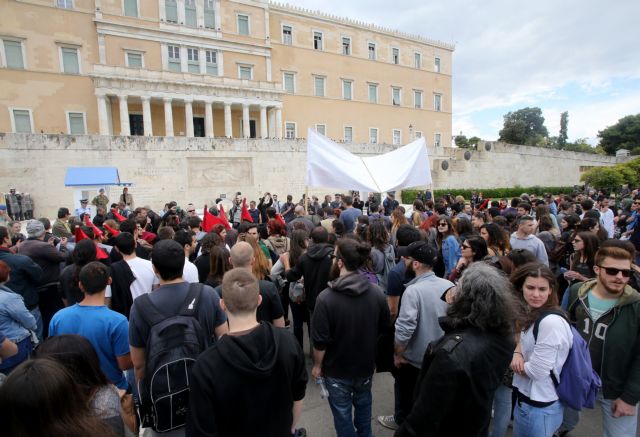 Major rallies and demonstrations have been planned for Sunday, on the day that Parliament will vote on the controversial tax and pension reform bill. As such, the police has locked down the National Gardens behind Parliament.

The All Workers Militant Front (PAME) arranged a protest at 10am in Syntagma Square (Athens) and by the Venizelos Statue (Thessaloniki), while the journalist federation POESY has called for march from the building at journalist union building in Athens (ESIEA) towards Parliament at noon.

GSEE and ADEDY, the country’s largest private and public sector unions, have both announced a demonstration and concert on Syntagma Square at 6pm. Many more groups and unions have also announced demonstrations in other cities across the country.

The Urban transport strike – which was on Friday and Saturday – ended on Sunday morning, however there will only be services between 9am and 9pm.