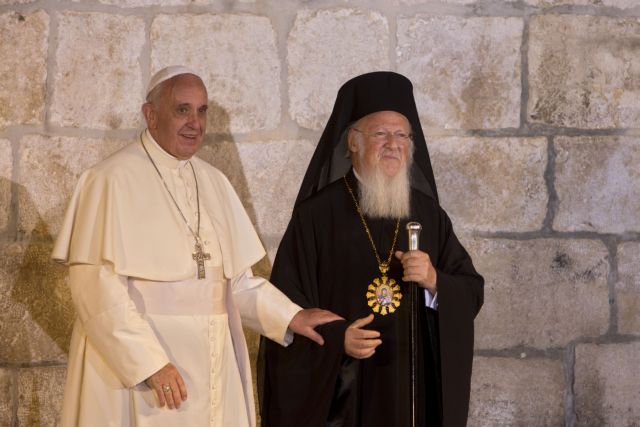 The religious leaders will visit the hot spot at Moria, where they will meet migrants and refugees and sign an open declaration to world in relation to the ongoing crisis. Aside from talks with the Ecumenical Patriarch, Archbishop and Prime Minister, the Pope will also meet with the Catholic community of Lesvos before departure.