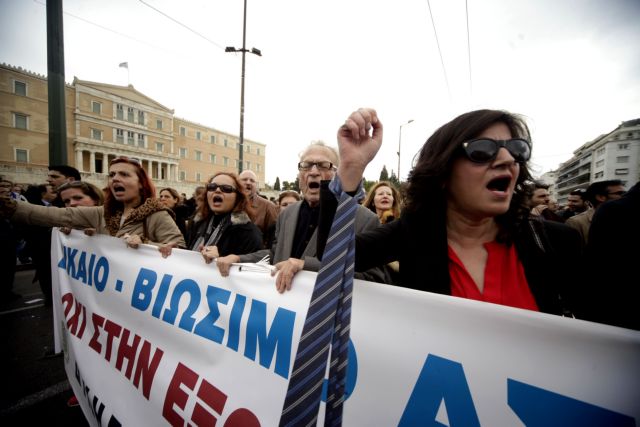 The nationwide medical association (PIS) and union of the ambulance service (EKAV) have announced that they will participate in the upcoming 24-hour strike called by ADEDY last week.

In its statement, the medical association argues that the pension reform – along with the tax reforms – is essentially destroying production and will lead more people to unemployment and migration.